Use of Cannabis in Ancient Cuisine

According to historians, cannabis, like hemp, was used for industrial purposes: ancient people made clothes and ropes from the fibrous plant. Then they discovered that it has psychoactive qualities, thanks to its delta-1-tetrahydrocannabinol content. From Ancient China to Asia, Africa, the Middle East, India, Brazil, and Jamaica, people used cannabis for medical and ritual purposes. 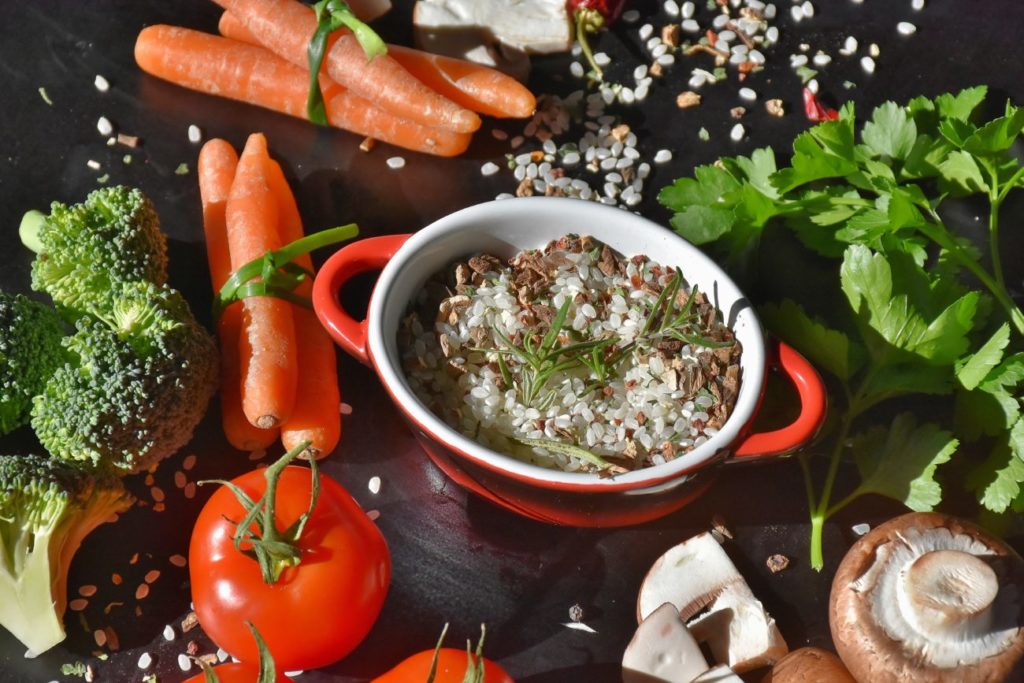 According to Sanskrit recipes from ancient India, cannabis had to be sautéed in ghee before they started adding it to any food. Milk, containing fat, intensifies the effect of the oil-soluble cannabis.

The Ancient Chinese used cannabis seeds for foods and oil. It was a popular medicine for several health problems, even hair loss.

Middle Eastern people, especially Moroccans and Mediterranean nations, made a jam of cannabis (hashish), named mahjoun, mixing crumbled cannabis with raw sugar and arrowroot as well as butter and honey.

North American Native Indian tribes also used cannabis during their rituals. Part of this tradition is alive to this day, some tribes, especially Mexican tribes, still use Santa Rosa (marijuana). An elderly member of the California tribe Cinco Putas recalled his grandmother’s evening rituals, the old woman was rolling a cannabis cigar for herself and smoked it, murmuring, “Thank you, Great Mother,” expressing her gratitude to a goddess for all the good things she had experienced that day.

We, however, cannot be confident whether North American tribes had used cannabis during their religious ceremonies, since their culture was almost fully destroyed by European invaders. Some historians say Native tribes did not use cannabis for its psychoactive properties, but they cultivated the plant to make clothes as well as sails and riggings for their ships.

Constellations: A Special Event for Women in Cannabis
Next Post: Matthew Stockard